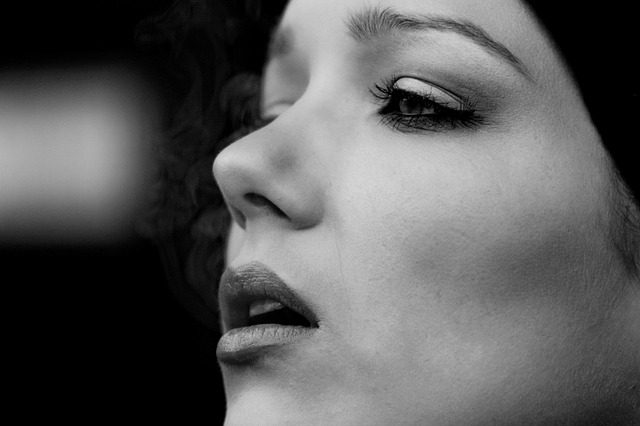 We’re living through a devastating health crisis in America: opioid addiction. In 2017, 75,000 Americans died from overdose, more Americans than were killed during the entire Vietnam War — in a single year. By 2020, that number rose to over 93,000. As an oral surgeon trained in sedation dentistry, Dr. Puckett is deeply concerned with […]

“I Never Had My Wisdom Teeth Out. Should I?”

Do you still have wisdom teeth? Not everyone is born with them, but most who are have them surgically removed as teens or young adults. Many dentists believe it’s better to remove wisdom teeth at a young age, before the roots and bone are fully formed, because they are more easily removed at this stage, […]

Ignore Impacted Teeth at Your Peril 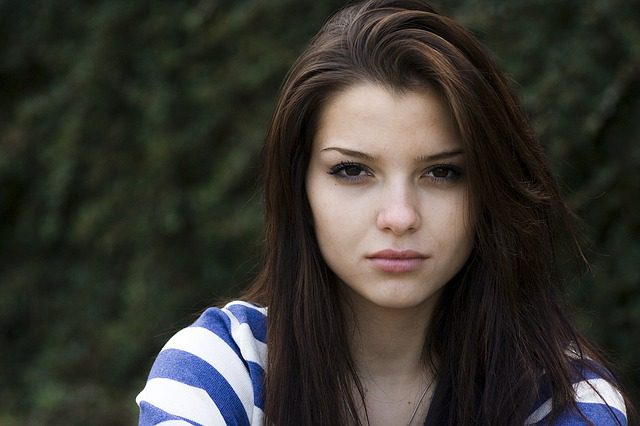 When a wisdom tooth doesn’t fully erupt through the gums, it is called an “impacted” tooth. An impacted tooth is usually unable to fully enter because there isn’t enough room in your mouth. It can cause a range of problems, some serious, including: Difficulty brushing, which can lead to tooth decay and infection. Partially impacted […]

Dry Socket Is No Fun; It Used To Be Common. Let’s Prevent It. 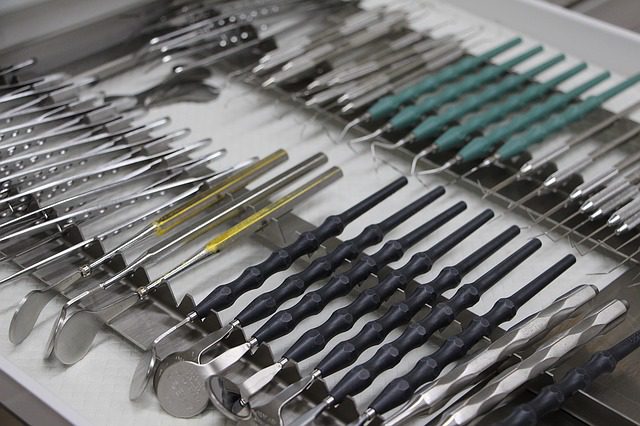 Dry socket (it is a singular noun, even if it applies to the places where multiple teeth were extracted) is a condition that can happen after wisdom teeth removal. Here are a few ways to avoid it. Don’t smoke Don’t smoke anything. No vaping, and certainly no cigarettes. Tobacco use is a leading cause of […]

What Does It Mean That My Wisdom Teeth Are Impacted?

Impacted wisdom teeth are very common. Of the 32 adult teeth that erupt, the wisdom teeth (also known as the third molars) are the final four to arrive. In many cases, the 28 teeth already in place fill most of the mouth, and therefore create a difficult situation. The wisdom teeth may twist, tilt, or […]